10. Book "A Prime Minister to Remember: Memories of a Military Chief" 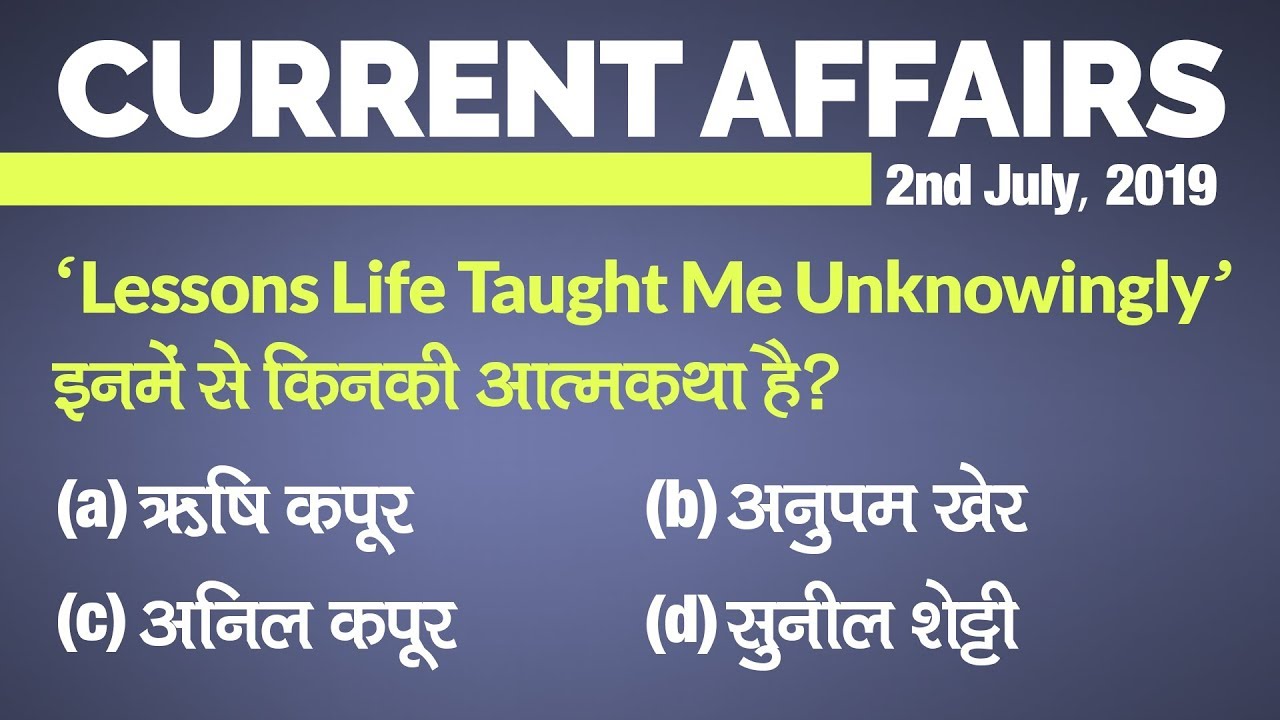